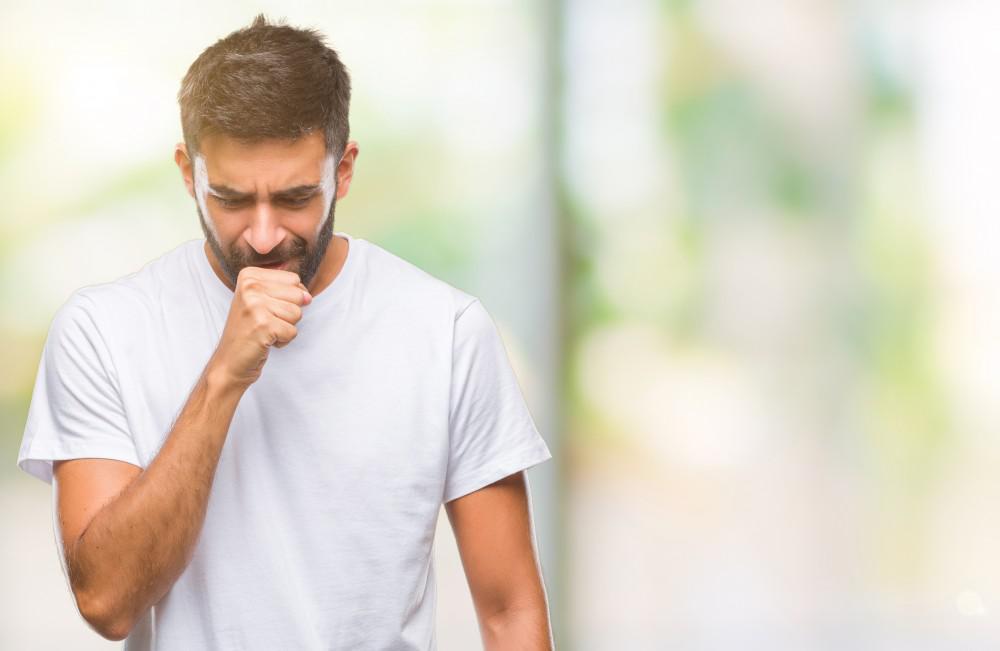 Most of us are more or less familiar with the term ‘fever’, however, many of us don’t know about the various types of fever. If you are an inhabitant of the southwestern United States or some other parts of the world, then a rare chance is that such symptoms might indicate something else and that’s ‘valley fever’. A worth-considering point regarding valley fever is that it is not contagious that means there is no possibility to catch this fever from other people. The fungus that develops in the ground develops valley fever. The fungus spores spread into the air and people breathe those spores in. Most of the people don’t experience any health problem after affected by Valley Fever Virus, however, whenever the signs and symptoms of this fever start appearing, they usually get eliminated automatically. Medicines are also available to provide a relief. However, in some rare scenarios, the fungus starts spreading to other body parts and that can become more serious and that’s why it’s very important to analyze what is happening. Another worth noting point is that pets can also get affected by valley fever.

Doctors use the medical term ‘coccidioidomycosis’ instead of valley fever. It is also called as desert rheumatism or San Joaquin Valley fever.

The susceptible area also spreads into Mexico and South and Central American countries, such as Brazil, Guatemala, Colombia, Honduras, Venezuela, Paraguay, and Argentina.

Also Read,  How Heating Pads Help You to Cure Back Pain?

Who is more susceptible to Valley Fever?

African-Americans, Filipinos, Native Americans, Hispanics are susceptible to valley fever because of genetic reasons. Signs and symptoms of valley fever basically start showing up after 2 to 3 weeks the fungus affects the lungs of that person. The sufferer might start experiencing chest pains, fever, cough, night sweats, chills, joint aches, fatigue, a spotty and red rash (generally on the parts of lower legs).

In some of the cases, the issue of valley fever become very serious and the infection spreads various other parts of the patient’s body beyond the lungs.

The probable effects of valley fever are skin sores that can deteriorate, as compared to the rash that has mentioned above. Other effects include meningitis and swollen and painful joint. Meningitis is one type of infection throughout the brain as well as the spinal cord.